Book tickets to Europe with United and experience everything the historically rich continent has to offer. The diversity found throughout the European countries serves as a cornerstone to Western culture and caters to the desires of every type of traveler. Your flights to Europe will take you on a journey to some of the world's most culturally famous spots.

Most Popular Destinations in Europe

Visit London (LHR), the capital of the United Kingdom, London truly has something for everyone — from art, theatre and architecture to vast green spaces, traditional pubs and high tea. 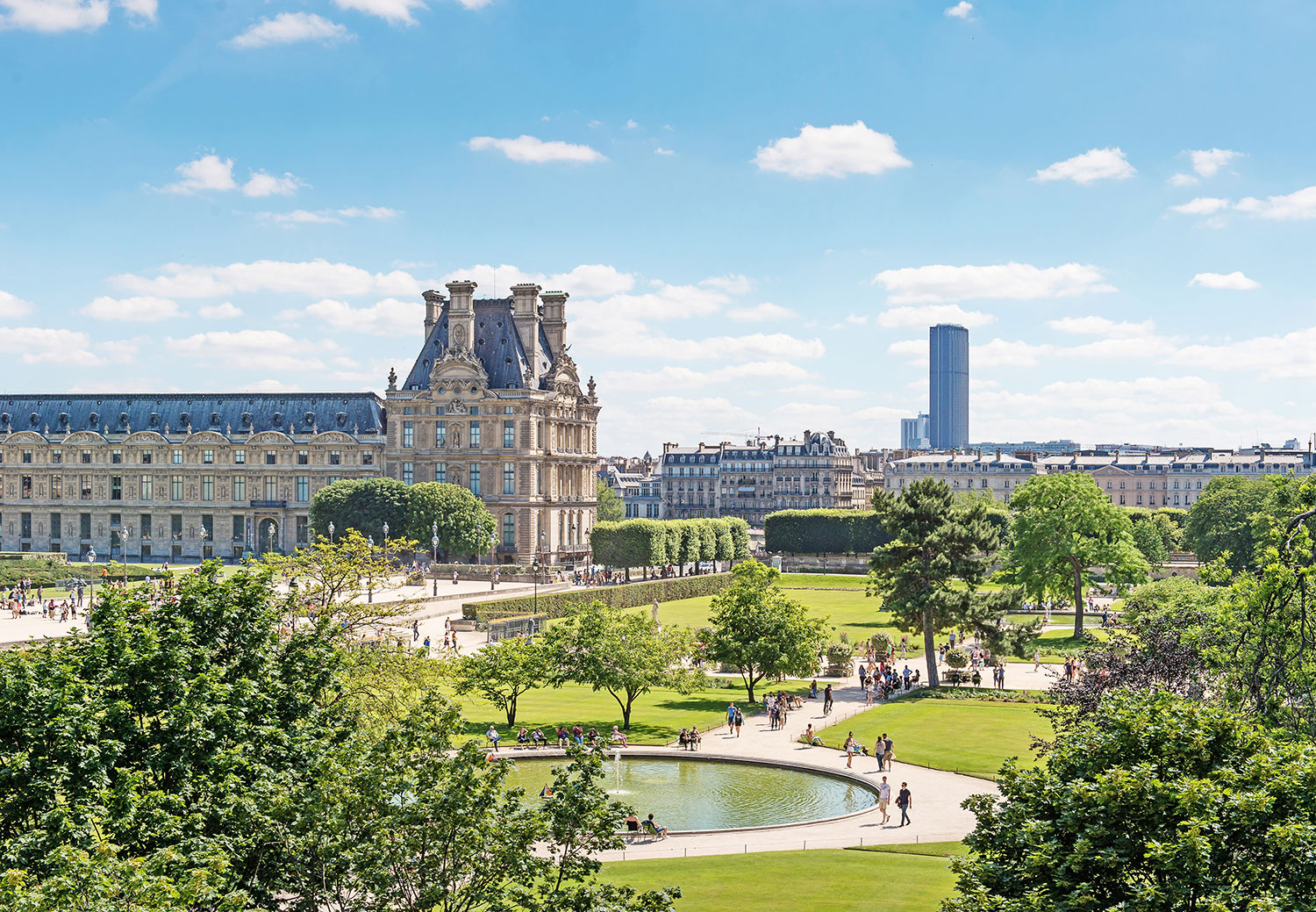 Visit Paris (CDG) The capital of France, Paris is known for its thriving culture, art, cuisine and romance. It’s easy to fall in love with this city when you visit. 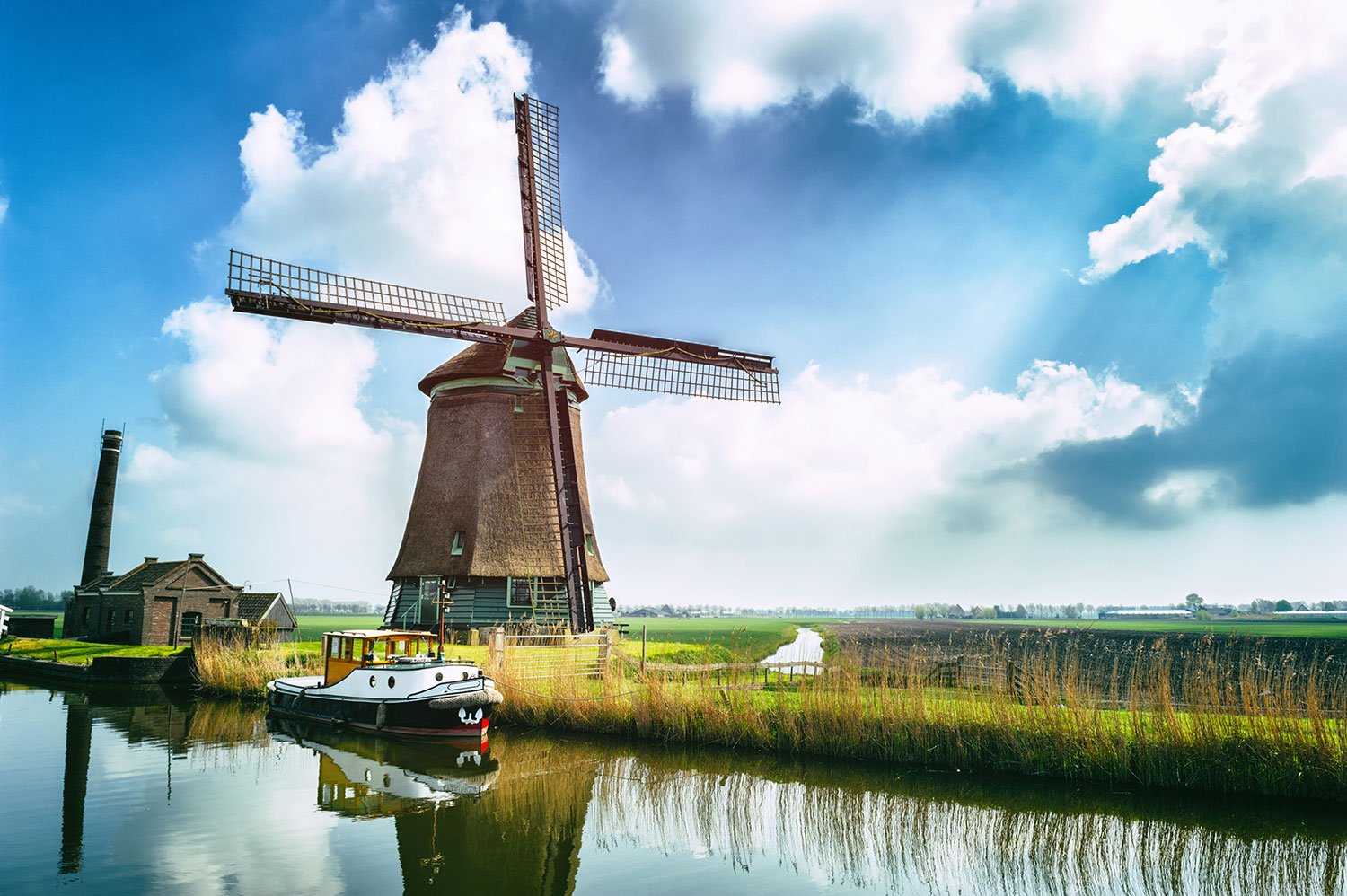 Amsterdam (AMS), the capital of the Netherlands, offers visitors and locals alike a picturesque sight — weaving canals lined by bicycles and charming narrow houses. There is plenty to see and do in Amsterdam, from world-class museums to lively festivals. 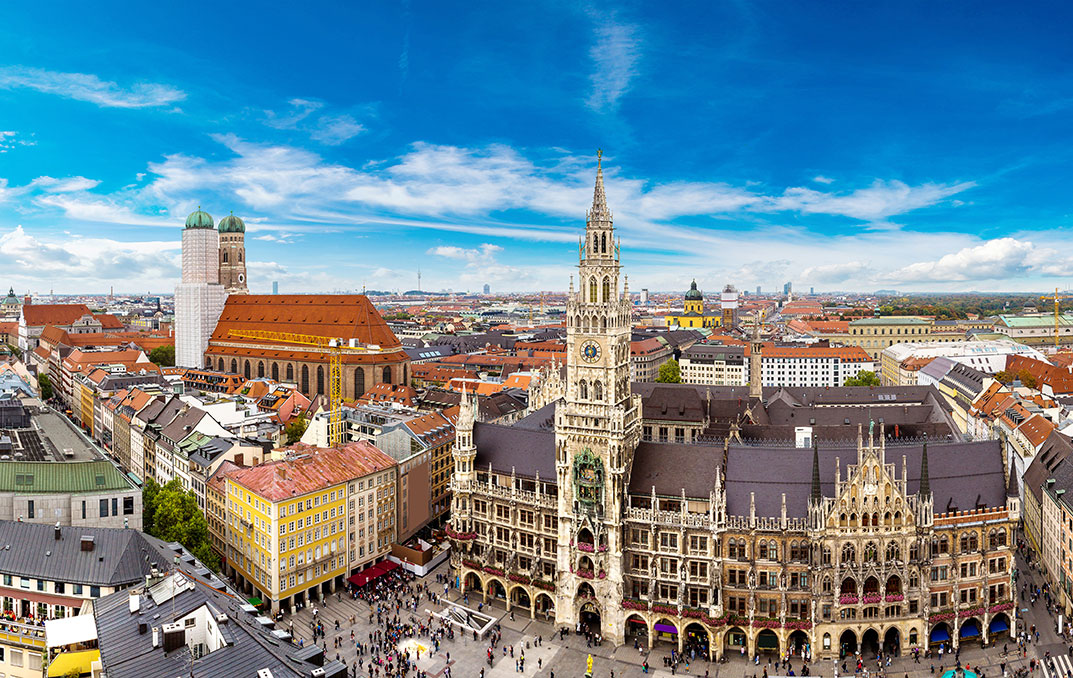 You can visit Munich (MUC) as one of Germany’s largest cities, a combination of traditional Bavarian culture, modern business and politics, or visit Frankfurt (FRA) year-round for cultural events and festivities.

Visit Dublin (DUB), the capital of Ireland, it is a small city that makes a big impression with its combination of traditional culture and modern way of life. 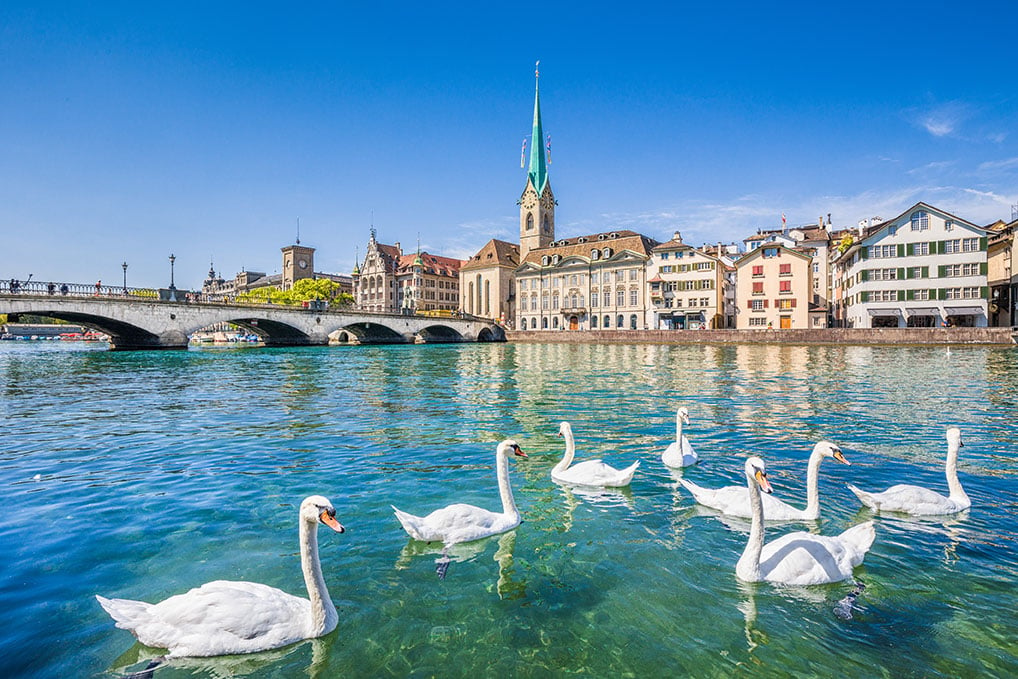 Fly to Zurich (ZRH) which hosts events and festivals throughout the year and Geneva (GVA) blends Swiss and French culture, modern business, diplomacy and world-class recreation in a beautiful setting.

Fly to Copenhagen (CPH), capital city of Denmark to have an unforgettable adventure. Travel in summer to enjoy being by, on and in the water. Familiarize yourself with the city by renting a bike, which will allow you to spend your days at the beautiful beaches north of Copenhagen. 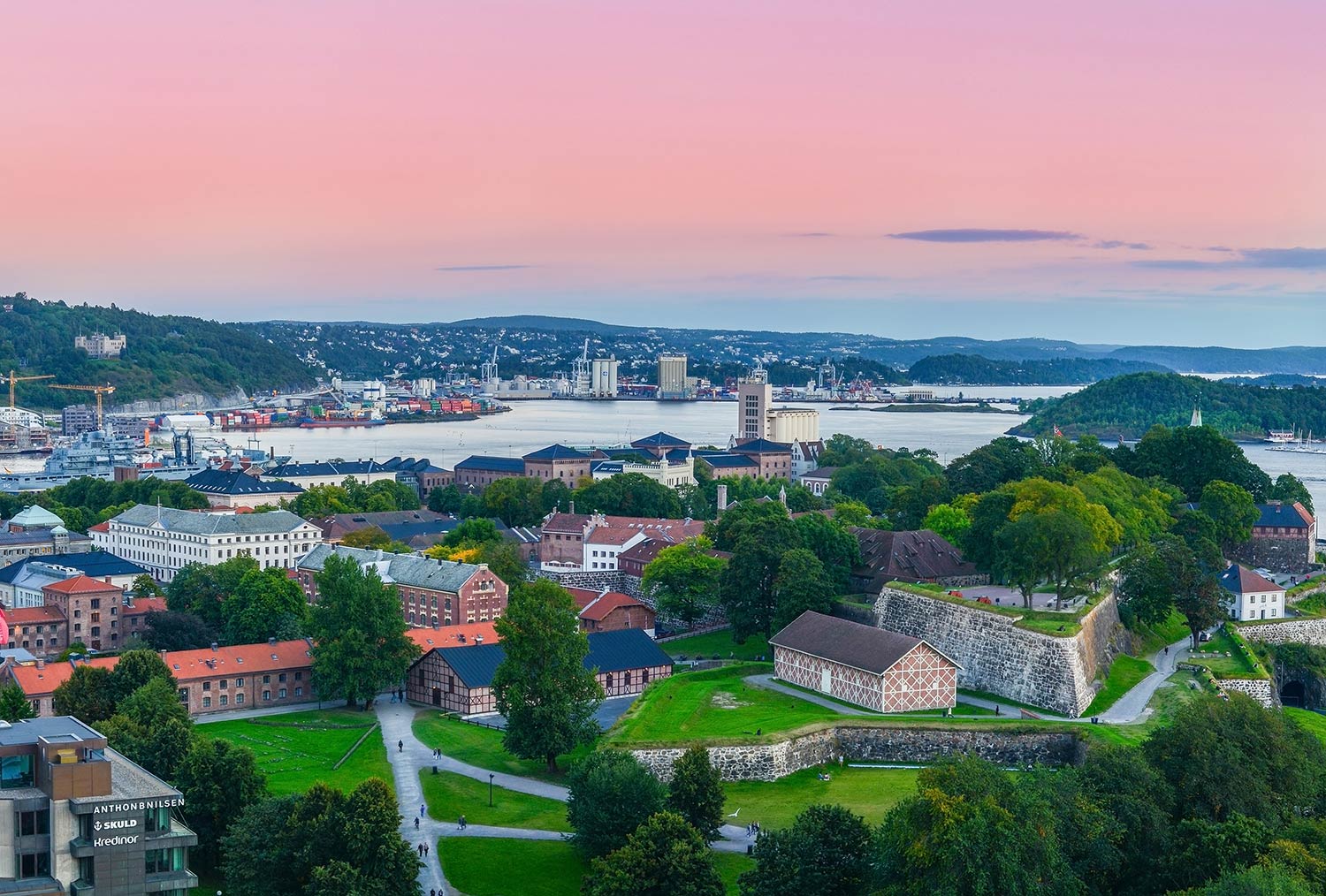 Visit Norway city Oslo (OSL) in summer and winter, enjoy Norwegian Wood music festival with a focus on pop and rock from the golden age. Easter and Christmas festivities in Oslo are particularly popular with the snowy winter scenery of the city adding to the magic of the season. 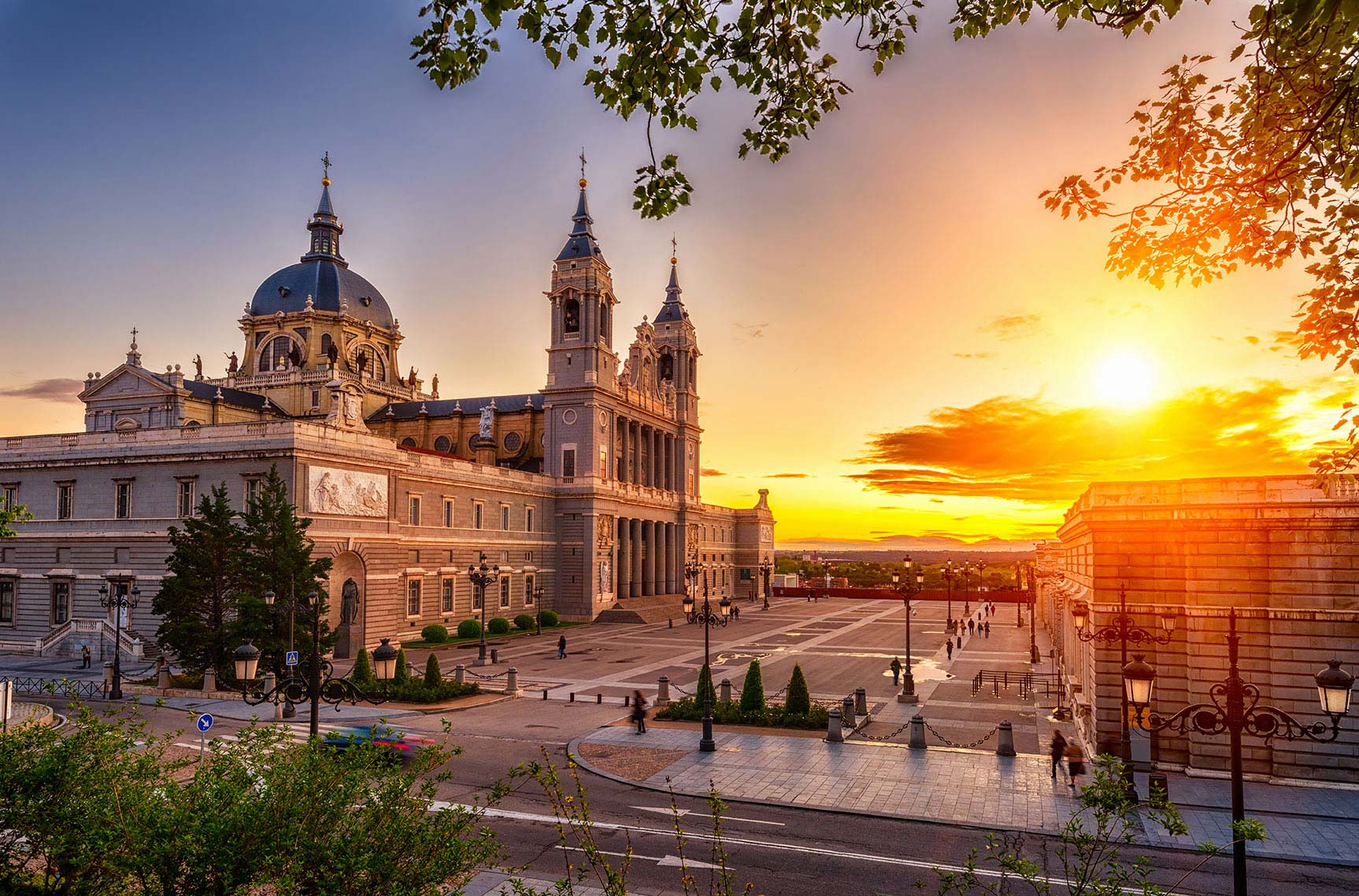 Explore Madrid (MAD) a modern city that combines royal influence with world-class art and cuisine, and join Barcelona (BCN) traditional Catalonian feast at La CCalçotada at the Sant Medir candy festival.Visit Madrid in the spring or fall for warm, pleasant weather without the crowds. 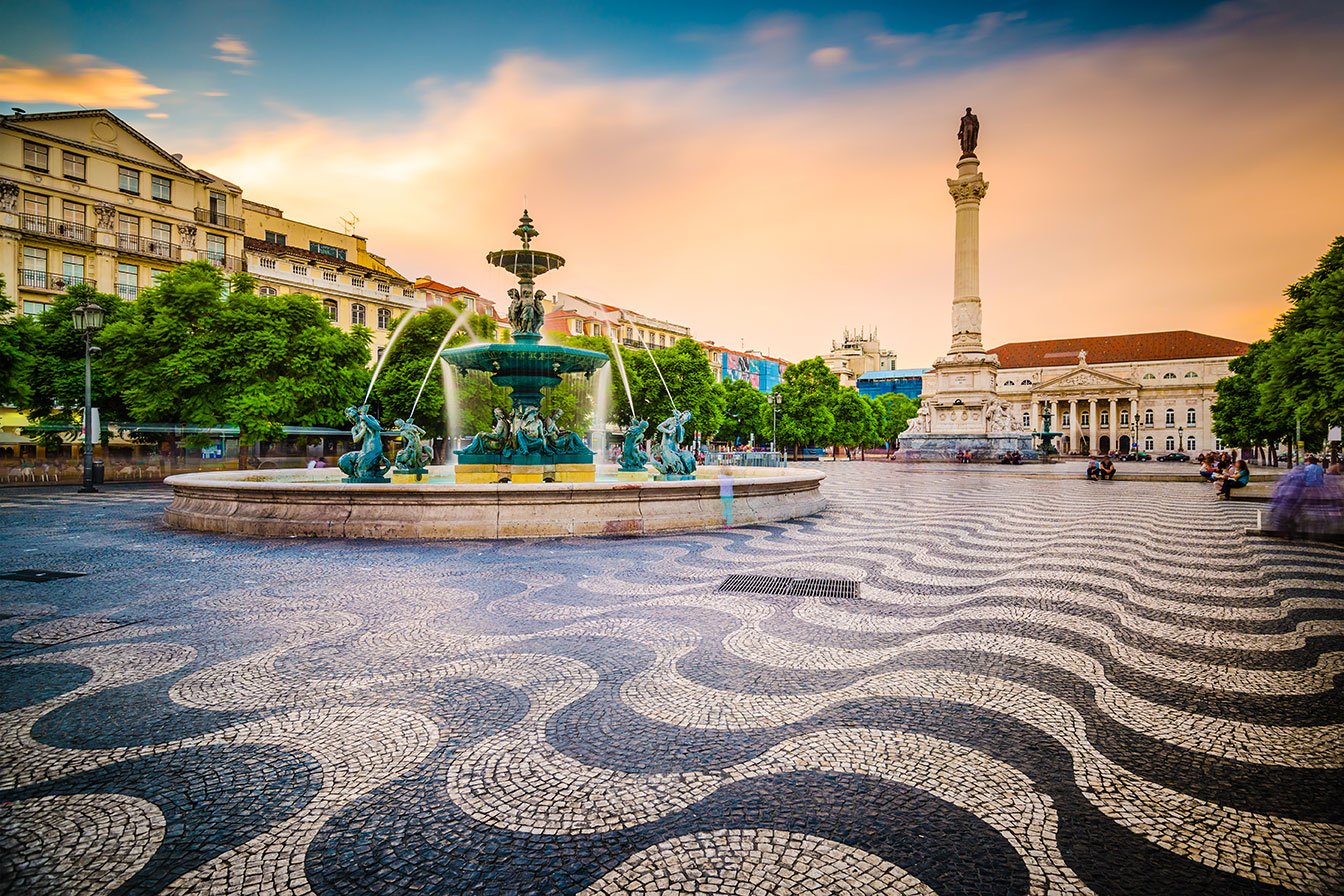 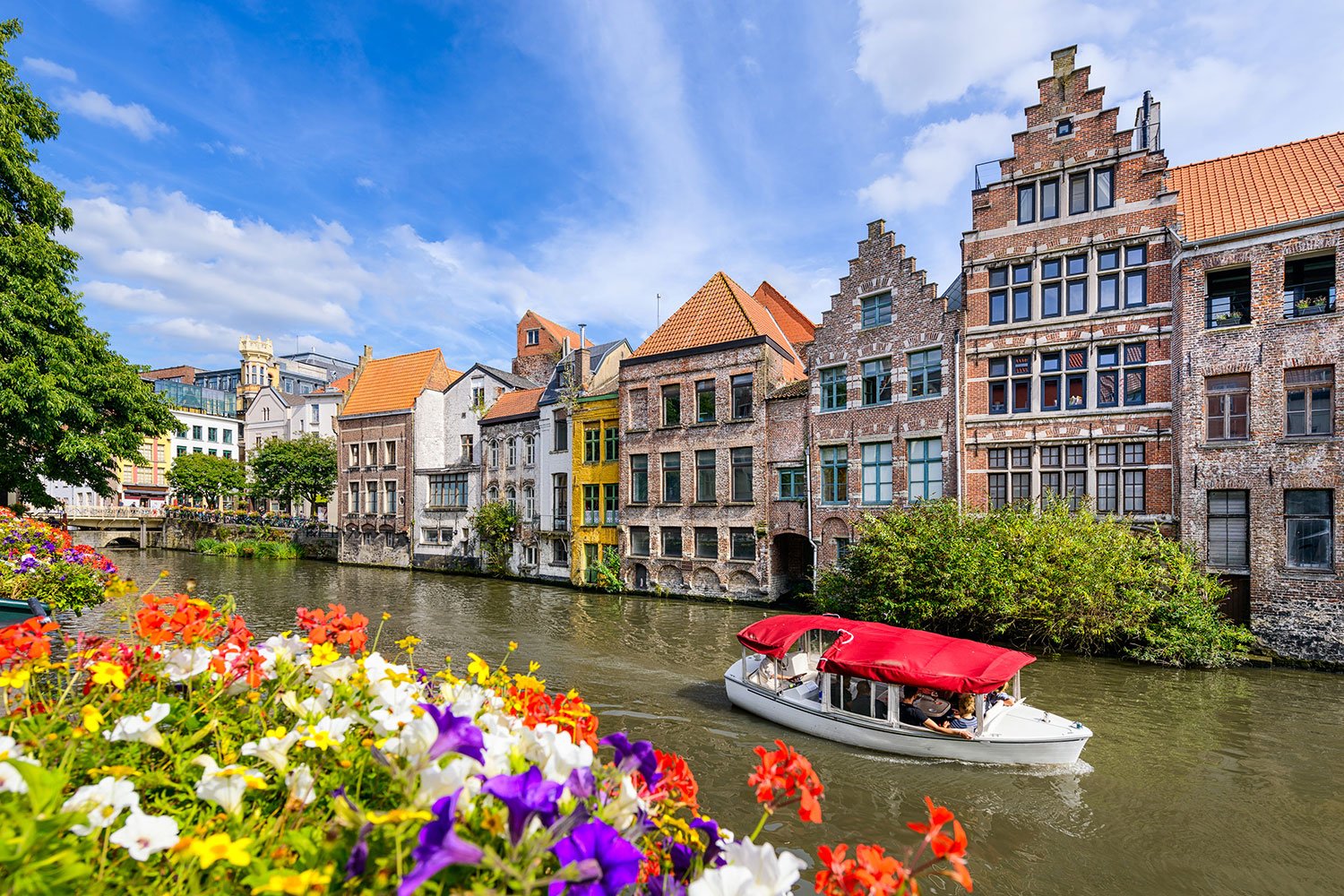 Fly to Brussels (BRU), the capital of Belgium, it is home to many European and world organizations. This political center is complemented by top cuisine, architecture and culture — there is something for every type of traveler to love. 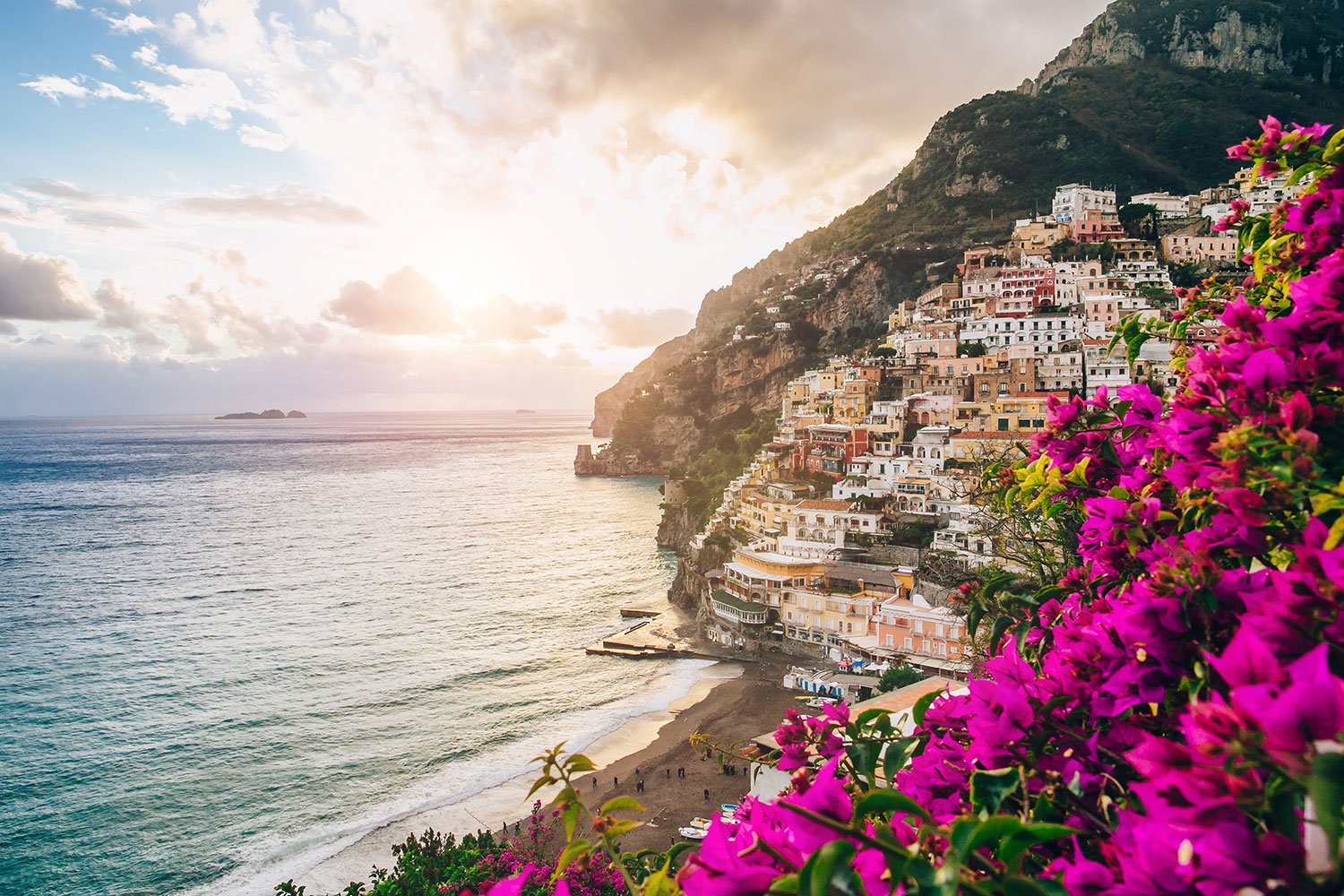 Fly with United to Italy airports Rome (FCO), Milan (MIL) and Venice (VCE). Rome blends ancient architecture, modern politics, religion and beloved cuisine in an energetic. The fashion capital of Italy, Milan blends big business with a love of art and culture, if you’re a fan of boat racing, don’t miss the Regata Storica of Venice. 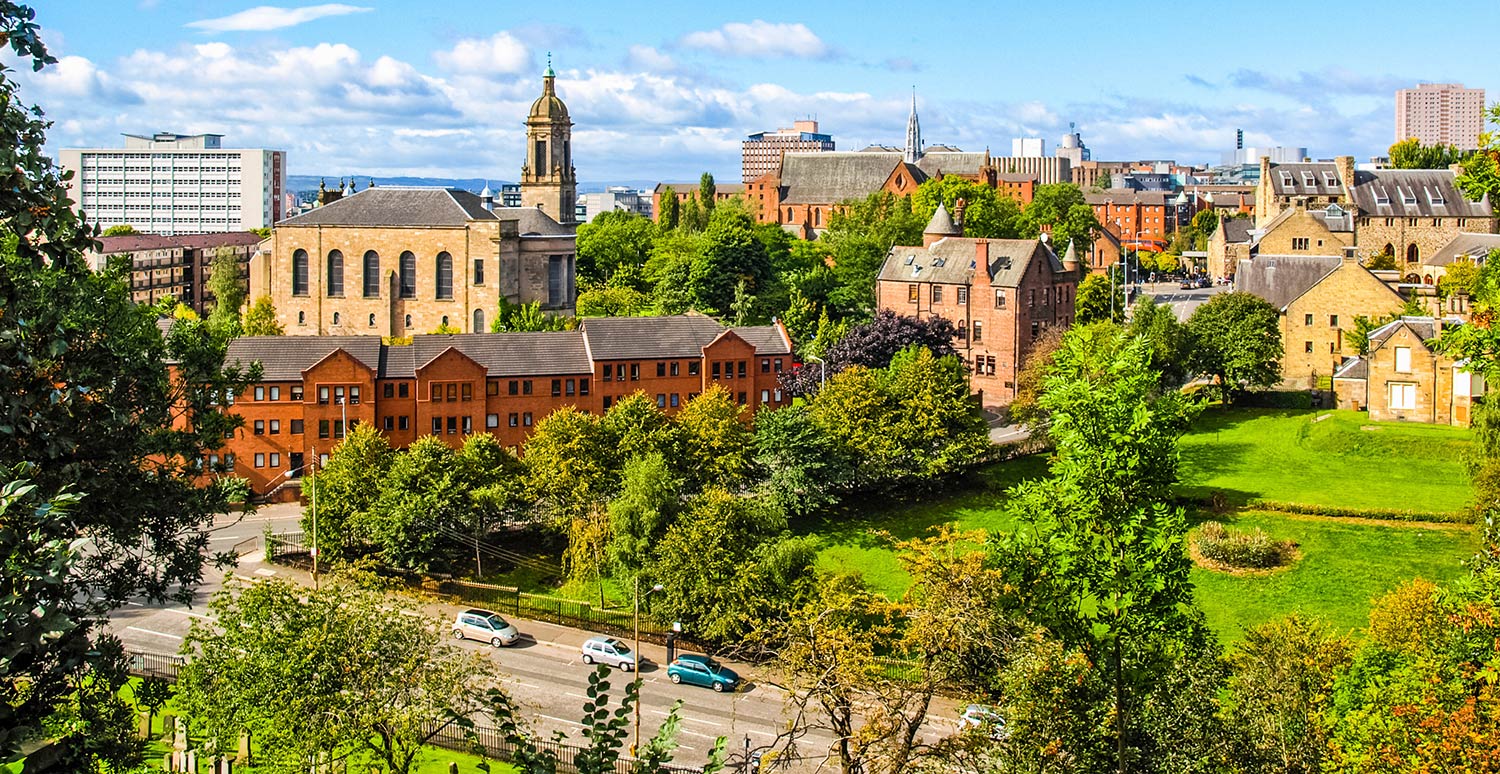 Fly to Glasgow (GLA) and Edinburgh (EDI) with United. Visit Glasgow year-round to take part in cultural festivals and events.Visit during summer to experience Edinburgh’s most famous festivals. During this season, the city hosts the world’s largest arts festival, Edinburgh Festival Fringe, for three weeks. 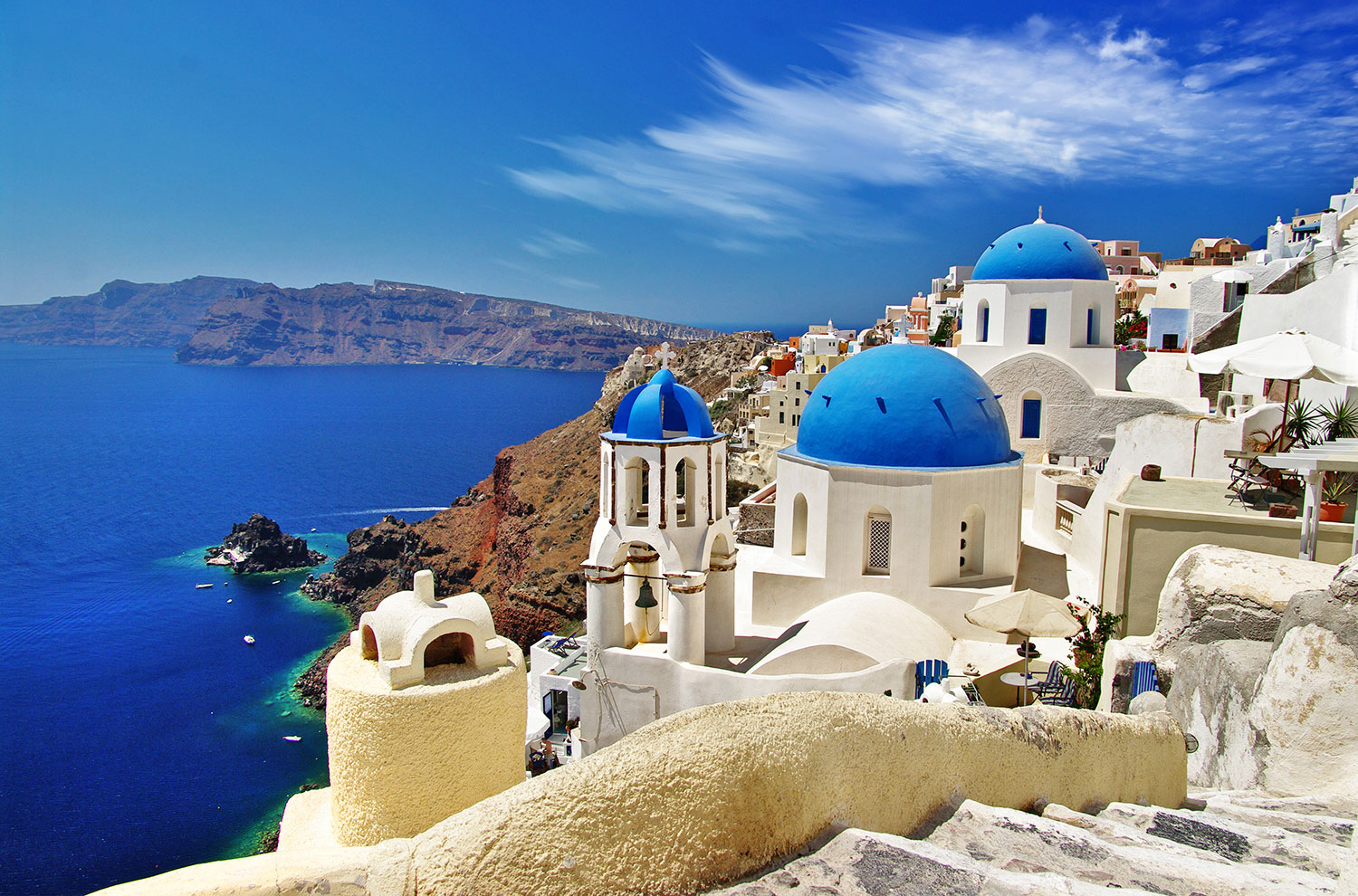 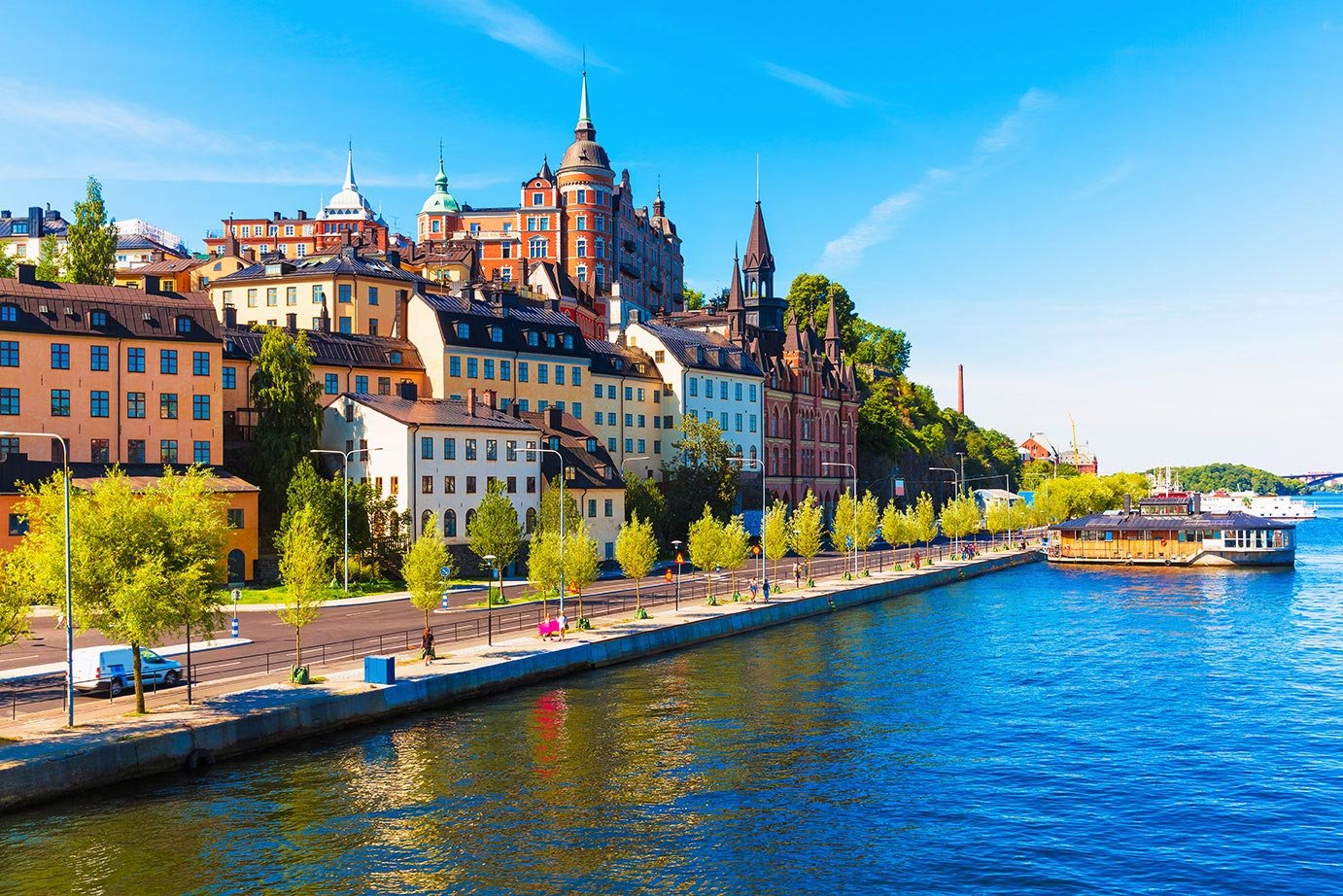 You can visit Stockholm (ARN) to celebrate Midsummer in Stockholm are at Skansen Open-Air Museum, Mosebacketerrassen, Fjäderholmarna and Grinda. Walpurgis Eve, in spring, features choirs and bonfires while summer features May Day festivities and a steamboat parade.

Explore Reykjavik (KEF), the capital to Iceland, it's home to the National and Saga museums, tracing Iceland’s Viking history. The striking concrete Hallgrimskirkja church and rotating Perlan glass dome offer sweeping views of the sea and nearby hills.

Not far from the German cities of Frankfurt and Munich lies the fairy-tale castle of Burg Satzvey, which hosts special events, including jousting knights and a medieval festival. For a fun day out, visit Bakken, the world's oldest amusement park, located in Copenhagen, Denmark, a site that has been entertaining crowds since the late 16th century.

Immerse yourself in the flavors of the vast variety of dishes found throughout Europe. A gastronomical delight is never far away. Find cheap hotels in Europe and enjoy some of the best nightlife in the world.

Flight deals to Europe can easily be found if you book several months in advance, depending on the country and season. Tourism in Europe drops somewhat during the winter months as temperatures fall. The south enjoys a considerably warmer climate, while the north experiences harsher winters.